Since the appointment of Glenn Martens as Creative Director of Y/PROJECT in 2013, the Paris-based label has combined conceptual and inventive detailing with playful proportions and a witty take on historical references.

At the core of Y/PROJECT, Martens has since established an emphasis on individuality and independence. Fusing the energy of the street with thought-provoking silhouettes, his unique take on interpreting masculinity and femininity blends eccentric references with unisex looks that transcend versatility.

In June 2017, Y/PROJECT won the esteemed ANDAM Grand Prize, one of the most respected recognition in fashion worldwide. And in September 2017, Glenn Martens was selected as one of the Business of Fashion’s 500 people shaping fashion globally today.

Martens’ contemporary expression has created a fascinating narrative for the brand, leading to an impressive period of growth earning both critical acclaim and commercial success. 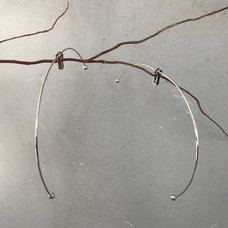 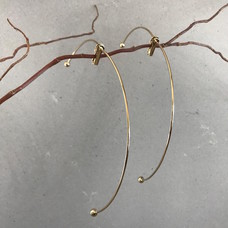