VOID Watches is a Swedish design company based in Hong Kong and founded in 2008 by mechanical engineer and designer David Ericsson who launched the brand with a set of iconic square digital watches known as the V01.

Simplicity is at the core of VOID watches design philosophy, a philosophy strongly rooted in their Swedish heritage.

In astronomy, voids are the empty spaces between filaments, the largest structures in the Universe, that contain few, or no, galaxies. Voids typically have a diameter of 40 to 500 million light years, so large that we can't even begin to grasp their vastness.

In this they are similar to the concept of time, something that is always present but not to be seen or touched, only to be measured. 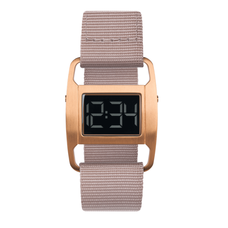 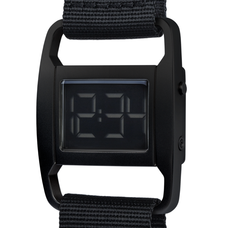 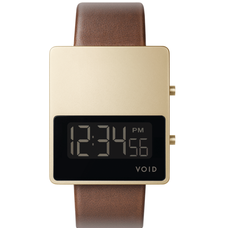 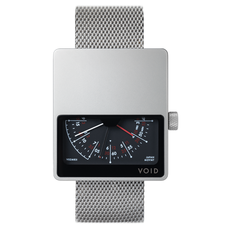 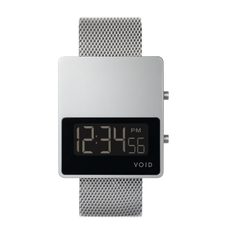 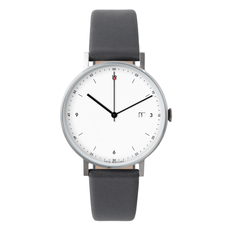 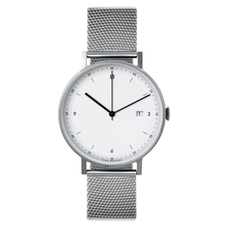