Born in Kobe, Noriko Herron was trained at an early age by her mother, a professional in the art of Japanese tea ceremony.  Reflecting her passion, yet seeking her own forms of expression, Noriko quickly turned her focus to the West and to fashion.  Noriko began her career in a large apparel design company, but found herself living in Italy by her late twenties studying language, culture, and the European arts.  Noriko's life transitioned further when she married her husband, then a budding American entrepreneur living in Tokyo.  From there, Noriko refined her search for a form of artistic expression.  From 2008, She began producing original chandeliers, built with antique glass parts and hand-formed wire frames.  Noriko expanded her work to art boards of plaster and glass.  And, from 2012, Noriko began producing glass jewelry.  Today, Noriko finds herself reaching back to her training in apparel and both Eastern and Western arts to explore the artistic expressions only possible with glass. 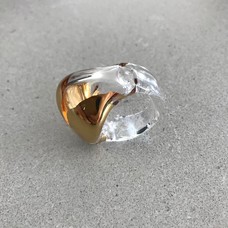 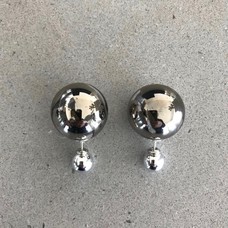 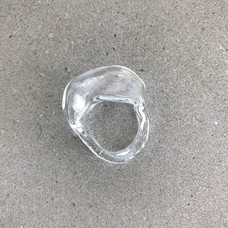 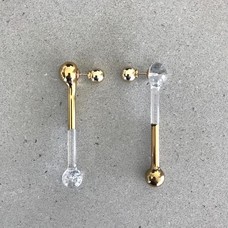 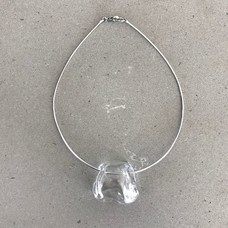 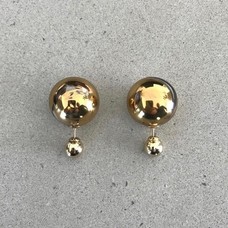 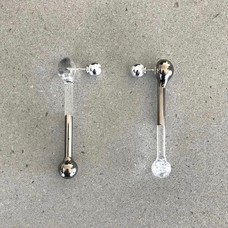 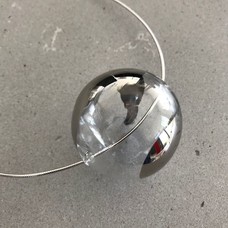 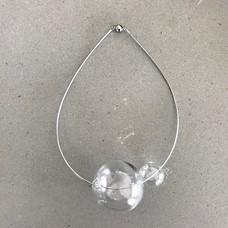