In 1867 Emmanuel Lipmann opened a watchmaking workshop in Besançon, France.
Since its beginnings, Lip has been a technological pioneer: In 1904, Mr. Lipmann developed the first phosphorescent dial in collaboration with Pierre and Marie Curie.

The company also developed a number of state-of-the-art chronometers; created the first electric watches in the 1950s; and was the first to introduce quartz technology in France. A soaring success, the company was considered a symbol of France, especially after Charles de Gaulle gave Winston Churchill a Lip watch in 1948.

Its visionary approach also applied to the design and marketing of watches: It was the first watchmaker to advertise, in 1908 and it was the first to work with freelance designers as watches suddenly went from being practical objects to being “beautiful objects to wear,” according to Lip’s current president, Jean-Luc Bernerd.

Designers like Roger Talon, Jean Din Vanh and the colorist Prince François de Baschmakoff all brought a modern look to the watch, especially Mr. Baschmakoff’s design of a mechanical timepiece with a digital display.

Since 147 years, the French Watch-maker LIP presents collections always in adequacy with its founding principles: tradition and revival. Through these atypicals and perennially fashionables models, LIP pays tribute to the men and women, as well as to the events which marked its story, witnesses of its incredible heritage.

"NOTHING DOES WELL DONE WITHOUT PASSION"
-FRED LIP 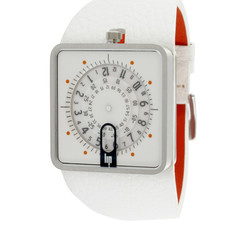 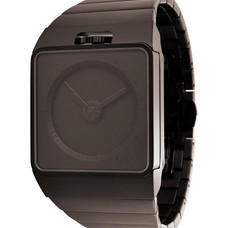 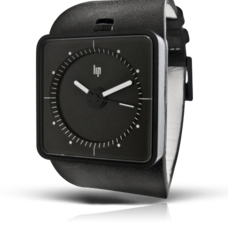 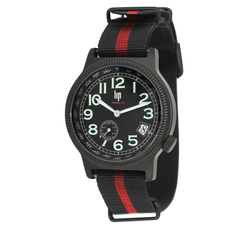 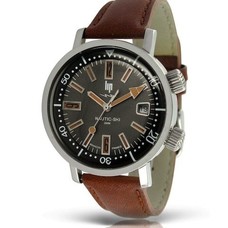