L.G.R eyewear is entirely handmade in Italy by three artisanal families, who build each frame from start to finish using traditional methods of production in order to deliver an authentic and noble product.

L.G.R preserves Italian values and heritage through hard work by real people who have spent their lives specializing in this meticulous line of craftsmanship. The result is a genuine product that translates excellence through passion and authenticity.

On a trip in 2005, Luca visited one of the optical stores in Asmara, Eritrea owned by his grandfather who had once lived in Africa from 1930 to 1970. There he discovered a box of sunglasses, which had been imported from Italy 50 years earlier. Fascinated by the elegant design of the frames, Luca brought the pieces back to Italy. The news of his discovery spread, and instantly requests poured in for these unique sunglasses.

He tracked down the original manufacturers and began a small production of the authentic frames, respecting the traditional artisanal methods of the past. Soon after, Luca began to sell them to exclusive boutiques all over Europe. Following much success in 2008, he participated to a showroom event in Paris, which resulted in his first published article in the prestigious magazine, Vogue Paris.

With the success of its first collection, made by small artisanal laboratories, Luca Gnecchi recovers ancient knowledge that was now disappearing and, thanks to the mix of tradition and innovation, soon reaches an international success conquering the likes of celebrities like Tom Cruise, Cristiano Ronaldo, Prince William , Marion Cotillard, Gigi Hadid, Kate Hudson, Giorgio Armani, Charlotte and Pierre Casiraghi and many others. 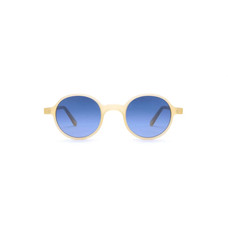 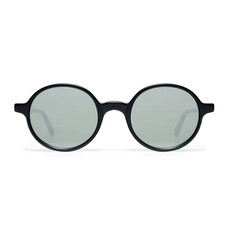 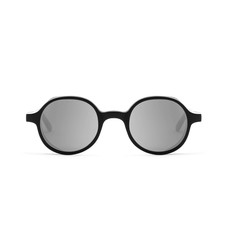 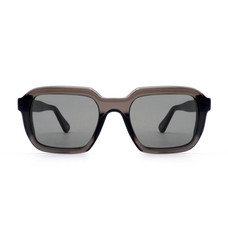 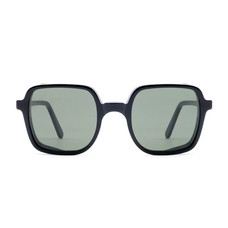 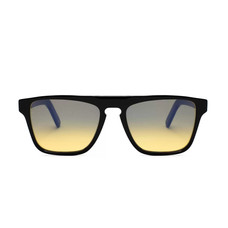 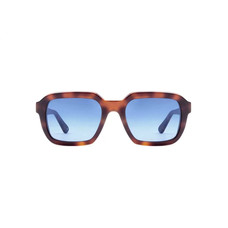 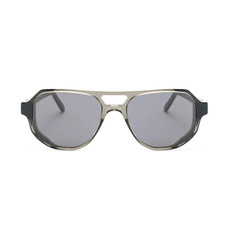 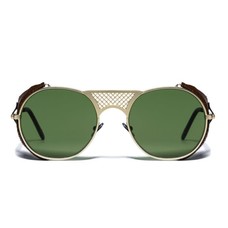 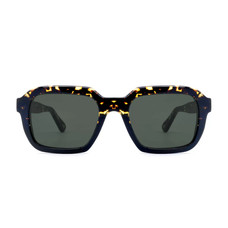 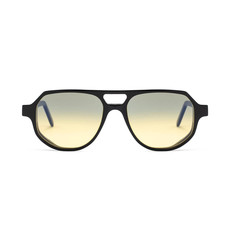 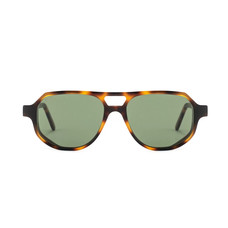