Feng Chen Wang is a Chinese-born, London-based menswear designer at the forefront of a new generation of fashion talent emerging from China. Wang studied MA Fashion Menswear at the prestigious Royal College of Art, London, graduating in 2015. Describing her aesthetic as “contemporary, emotional and structured”, she focuses on technical outerwear, creating unisex clothing for both men and women, which is functional but at the same time conceptual and personal, drawing on her life experiences.

Raised in a working-class family from a rural part of Fujian province, Wang has established her brand on her own, without financial backing, and has worked hard to overcome various challenges – from learning to speak English and to acquiring the necessary skills to run her business. Nominated for the 2016 LVMH Prize, Wang has designed six collections to date, showing two at London Fashion Week Men’s as part of Lulu Kennedy’s support scheme for emerging designers, MAN. In January 2019, she staged her first standalone runway way at London Fashion Week Men’s, which represented a new stage of her brand’s journey.

Additionally, she has collaborated with brands such as Levi’s and Converse, bringing her unique and artistic sensibility to those projects, which have in turn raised her profile – both inside and outside of the fashion industry.

“Comparisons to other creators of the avant persuasion, among them Rei Kawakubo and Walter Van Beirendonck, are inevitable. Like those artists, Wang appears happily preoccupied with concept over sex appeal. Her seduction lies more in the delineation of an idea, the rendering of an abstraction” – Vogue Runway

“She has this very cool way of doing outerwear and it was at this time when we were looking at genderless fashion. You could put it into the context of being this interesting take on streetwear, of being a currency. She has a cool, vibrant aesthetic, and her personality seems like a really good combination of Chinese grounded in a western culture” – The Business of Fashion

“One of London's most exciting young designers” – i-D

“A promising new-generation entry to the fashion landscape” – Lane Crawford 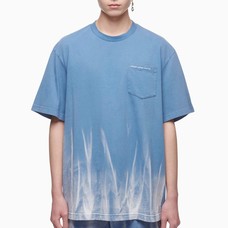 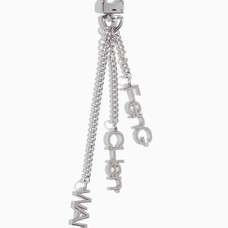 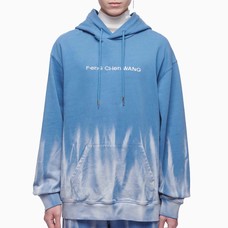 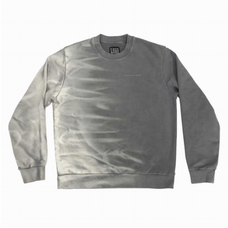