Francis Kurkdjian is one of the most celebrated perfumers of our time. He is the star perfumer behind more than 40 global best sellers such as Jean-Paul Gaultier Le Mâle, Green Tea for Elizabeth Arden, Iris Nobile for Acqua di Parma, Narciso Rodriguez for her, Le Parfum d’Elie Saab. He is the only contemporary star perfumer to found his luxury fragrance house with his laboratory in Paris (like Guerlain in the 19th century). He was the first perfumer to offer bespoke fragrances, followed by all other key players in the industry. In 200, he won the François Coty price for his career. He was the first perfumer to be recognized by the Ministry of Culture as Knight of Arts and Letters. He is famous for introducing fragrance to the art scene with many olfactive installations in monuments such as Le Grand Palais in Paris, Château de Versailles or the universal exhibition of Shanghai. 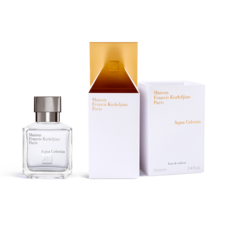 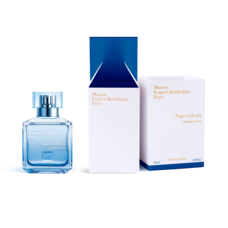 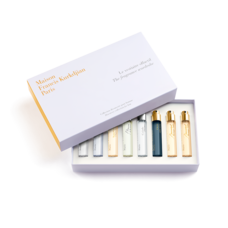 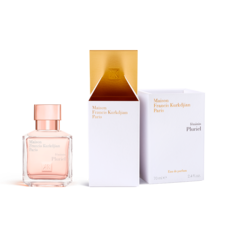 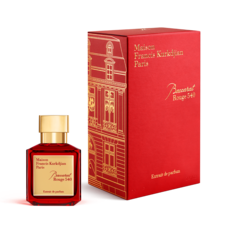 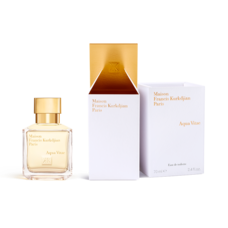 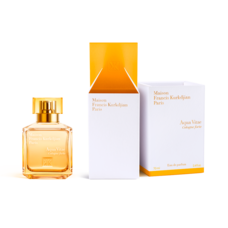 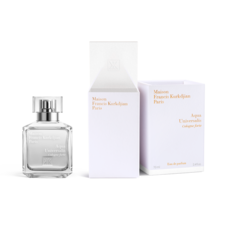 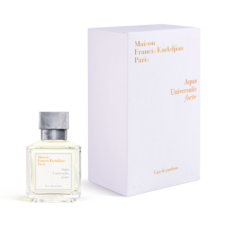 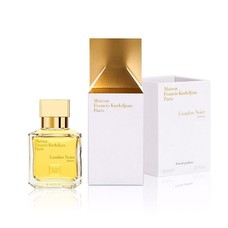 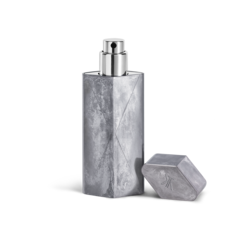 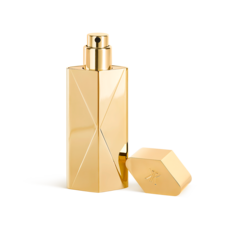