Christophe Coppens presented his first couture accessories collection in 2006 during Paris Fashion Week, displaying spectacular theatrical skills and the surreal undertone that has become his signature style. At the end of 2011, to celebrate his career and 20 year anniversary as a milliner and artist, Coppens opened an exhibition to show and auction some of his most outstanding couture pieces and artworks, hosted by Pierre Berge & Associates in Brussels. In early 2012, he launched a retrospective book Homework featuring pieces from the 2011 exhibition and other highlights of his career. The book was listed among the New York Times’ "Summer’s 2012 must-reads."

In 2012, Coppens' label was sold in 140 shops worldwide and he had become arguably one of the most important milliners of his generation. After 21 years of making work on the edge of art and fashion, Coppens decided to close his company to focus exclusively on his work as an artist, experimenting with a variety of media. Since then, Coppens has worked on four different solo art shows, traveling to Tokyo, New York, Belgium and The Netherlands, including the prestigious Boijmans Van Beuningen Museum in Rotterdam.

In 2016, Coppens presents his first Los Angeles exhibition, 50 Masks Made in America at Please Do Not Enter. 50 Masks Made in America, featured 50 new, mixed-media sculptural masks, made by hand especially for the exhibition by the now Los Angeles-based Coppens. These wearable objects are informed by the artists unique background at the intersection of couture and performance, and present surreal observations and commentary on his relocation to Los Angeles from a European perspective. 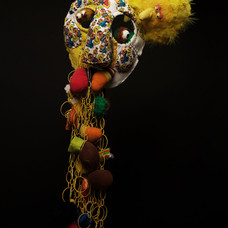 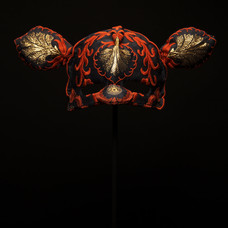 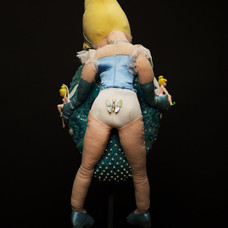 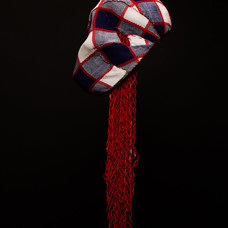 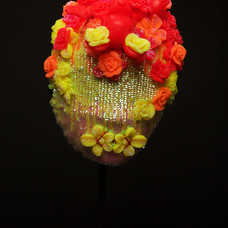 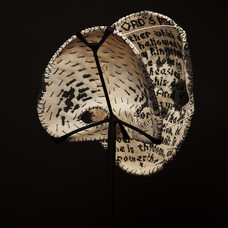 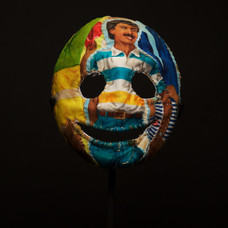 CHRISTOPHE COPPENS
NOT YOUR GARDENER Mask
$2,500.00 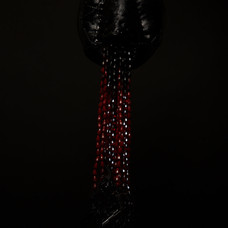 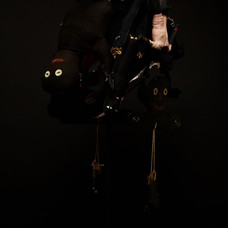 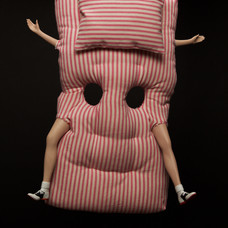 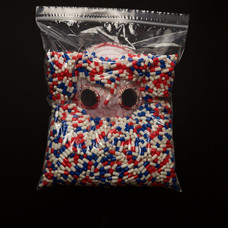 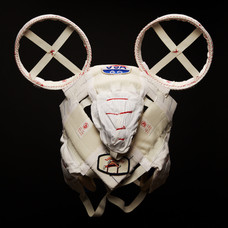