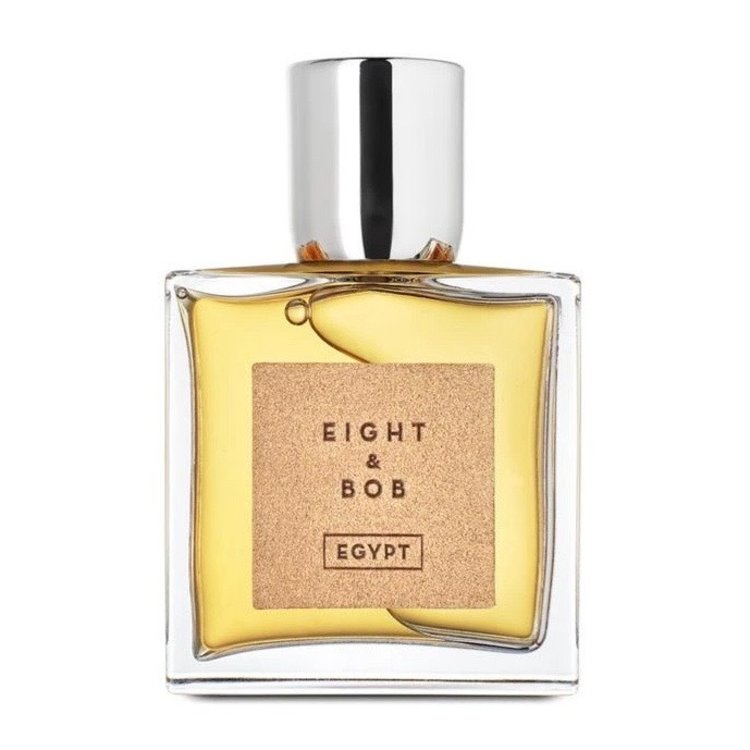 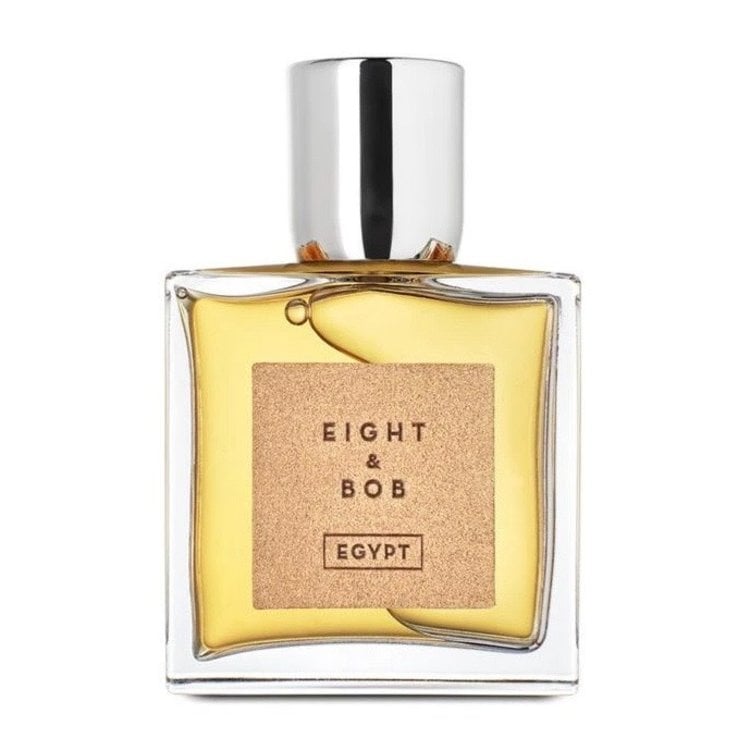 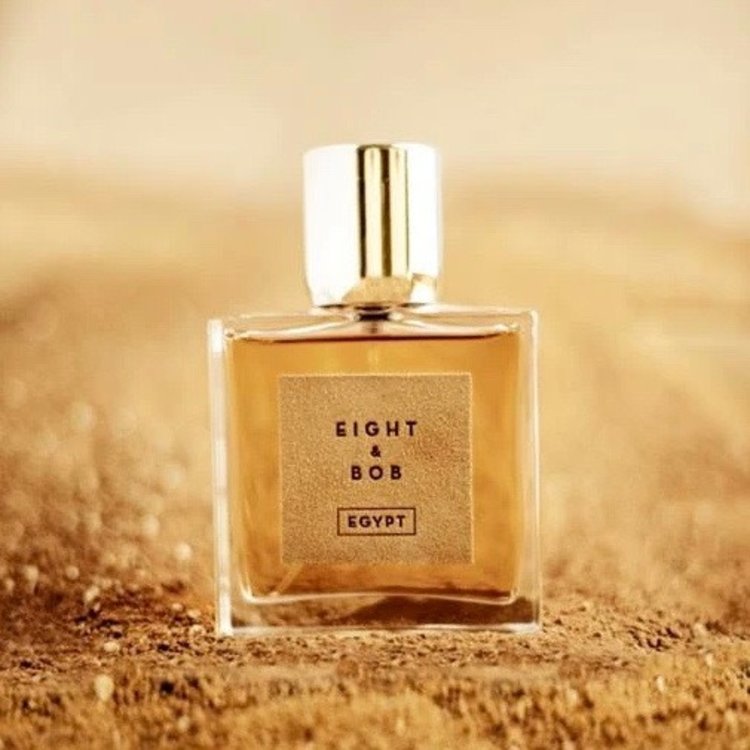 **Due to Covid-19 regulations and safety measures, all Please Do Not Enter locations are temporarily closed to the public. Our team is still available to assist you with your online shopping and any custom request. As of May 20, 2020 we are offering cur