Yuzefi is a London fashion brand with an experimental and thought-provoking approach to design. With a strong sense of invention and newness, the brand thrives on the unexpected, pushing the boundaries of inherited rules to create a fresh point of view. Silhouettes are bold and nonconformist, colours are rich and surprising, and details are a visual twist that beg a closer look. An uncompromising approach to the quality of materials used defines the finished product. Yuzefi offers its diverse audience a luxury product at an accessible price point. Pieces are made for always, not just the current season. By focusing on finding everyday newness in a familiar world, Yuzefi is defined by a fresh perspective that paves the way for lasting style.

Naza Yousefi creates her collections from the standpoint of a tenacious consumer of fashion, with an aesthetic sensibility refined by her abiding curiosity for the world around her. Her dedication to finding new perspectives and original forms began at a young age, when as a child in Iran she would draw dresses from imagination, which her mother would then craft into a reality. The resulting creative satisfaction and wonder is something she has sought to continue and to share with others by launching Yuzefi. After completing her postgrad degree Martins in 2008, Naza first honed her ready-to-wear aesthetic working in the studios of Christopher Kane and Richard Nicoll. Her love of leather began when she was commissioned by Sarah Richardson to create bespoke leather harnesses for an editorial for I-D magazine. Commissions soon from Hedi Slimane, Steven Klein and Patti Wilson. Armed with a bold maker's vision and a passion for the sculptural capacities of leather, she decided to launch her own accessories line in 2016. Naza's approach to design and construction is all about finding newness in the familiar. Armed with an indefatigable sense of wonder at the world, her focus is to create fashion that will give her customer that same sense of bold originality she discovered as a child. 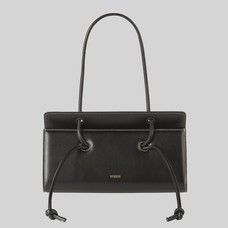 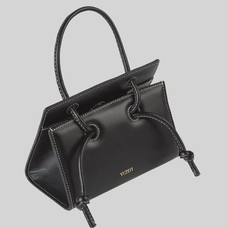 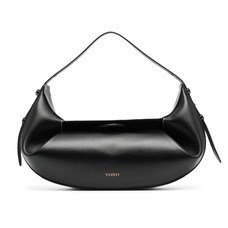 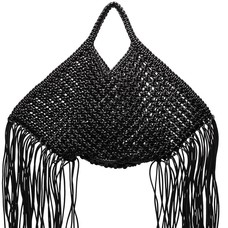 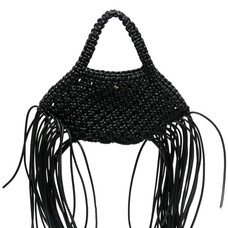 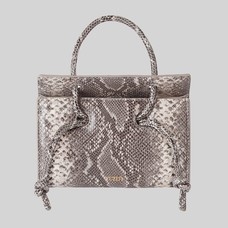 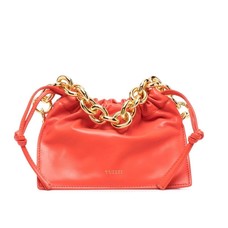 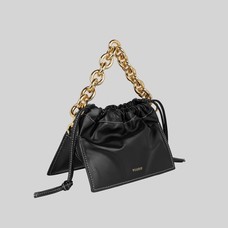 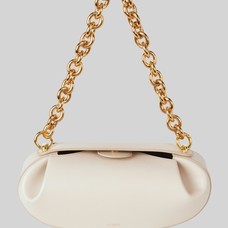 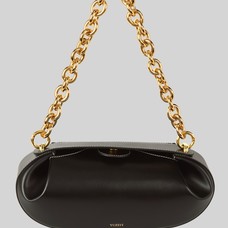 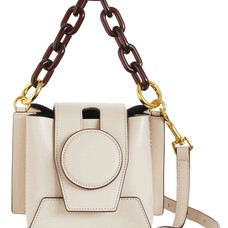 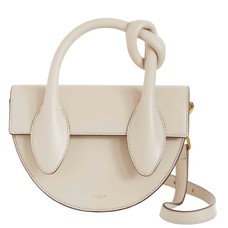